This month’s top stories about coworking 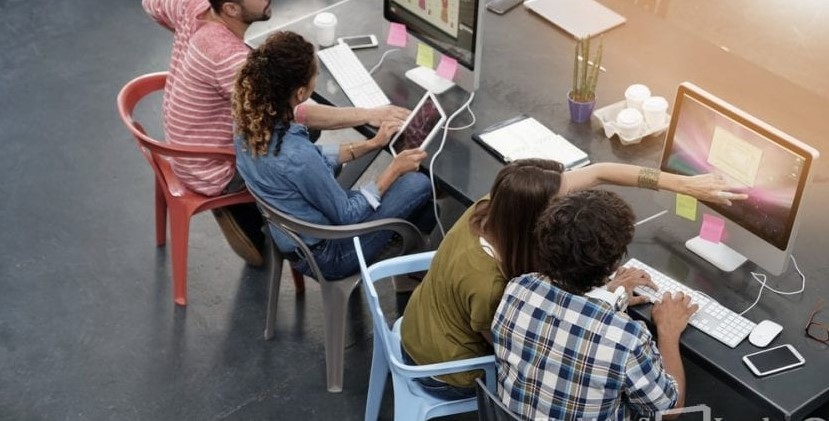 The more popular coworking becomes, the more we see stories about it in the news. Here are some of the recent stories that have caught our eye:

There has been a lot in the news about the downturn in the fortunes of WeWork, one of the largest and best known of the global coworking space companies. The news has rattled the property market, and an article in the Financial Times showed a split in opinion among commercial landlords about whether or not the company will survive.

In the US, CNN took a closer look at the story and talked to an early WeWork investor who remains upbeat about the future of coworking spaces. While WeWork is a big name in the market, it ultimately owns only a small percentage of the total amount of commercial office space.

Forbes magazine reacted to the WeWork news by featuring an optimistic article on the advantages of coworking spaces, looking at the cost benefits, networking opportunities and amenities available.

The good news is that whatever happens to WeWork, there are still hundreds of coworking and serviced office spaces still available in London and around the UK.

In Entrepreneur magazine, small business consultants wrote about the growing trend for large companies to rent coworking spaces for staff. The advantages are that it enables them to widen their talent pool by attracting people who want to work in their local area rather than commute to the big cities. It also allows companies to expand without the need to move to larger premises and without the need to rent offices that are larger than they initially need, so they only pay for space for the number of staff they employ at any given time.

Survey results released by Coworking Insights showed that the rise in popularity of coworking spaces began around three years ago. Almost half of the coworking space operators, managers and staff who voted were working at spaces founded two to three years ago. Even though the percentage working at locations established in the past year decreased slightly, it was still over a quarter of the total number surveyed. And it was also significantly higher than the number working at offices founded four to five years ago. ”It sounds like coworking is here to stay!

Business news website SmallBizGenius has also been busy crunching numbers about coworking spaces. The results reveal some interesting facts and figures, including, for example, that London and New York are the world’s leading cities in terms of the numbers of new coworking spaces. The article also highlights a variety of statistics from recent surveys, including that 84% of coworkers say their working environment makes them more motivated, and 83% feel less lonely than they did before joining a coworking office.

How does the hybrid working model work and how could you apply it?

Is hybrid working here to stay as workers begin returning to the office?